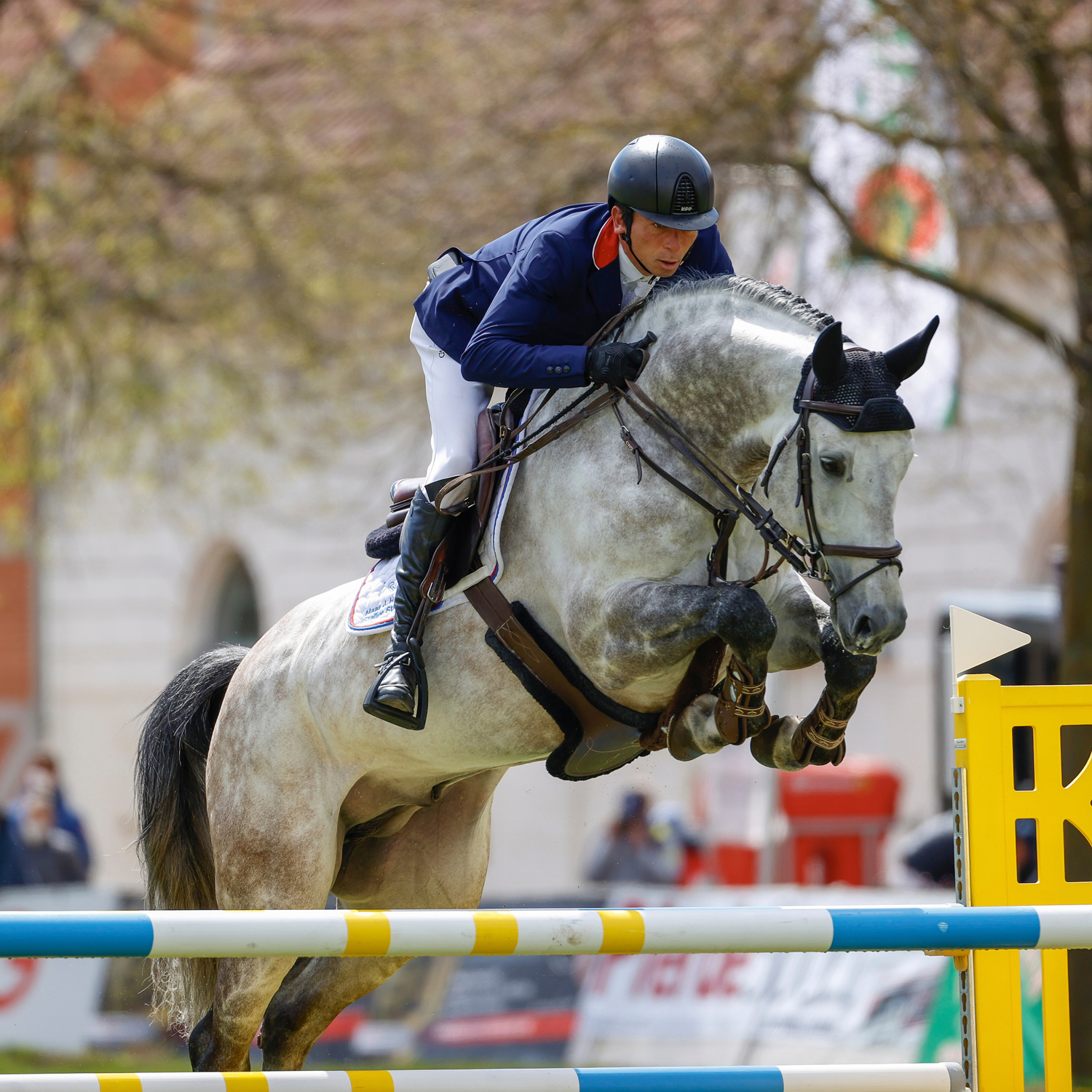 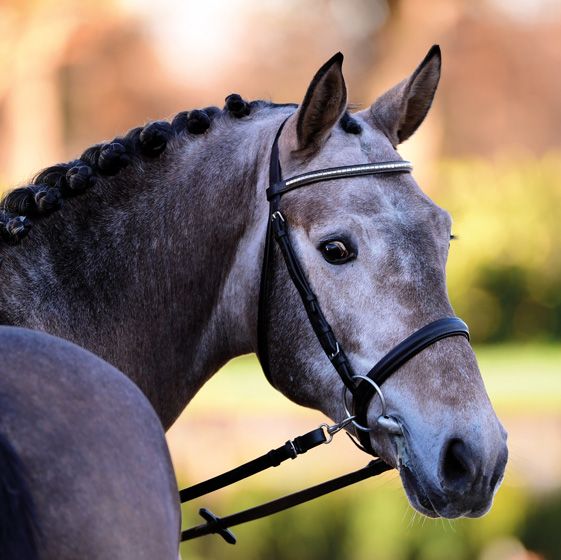 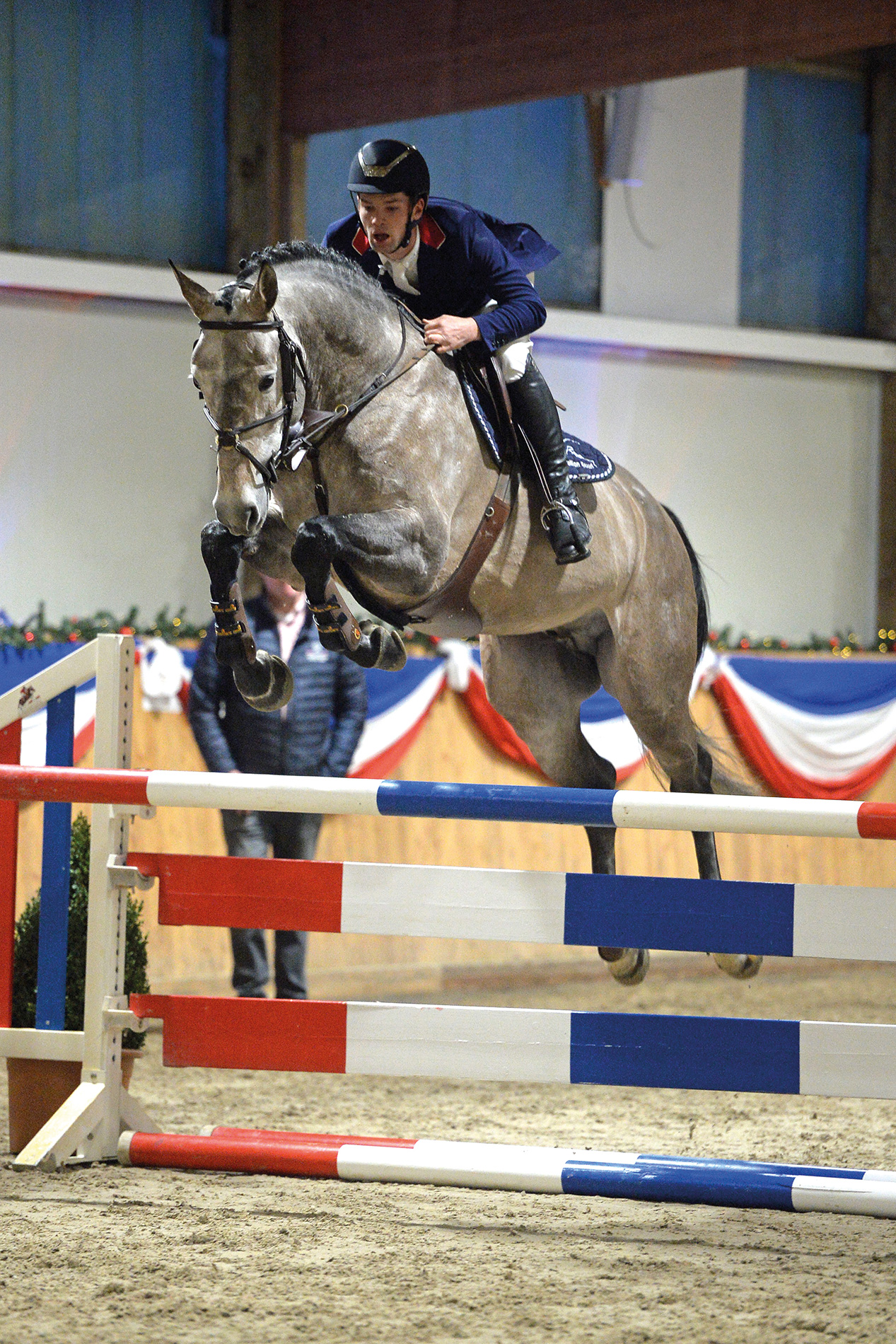 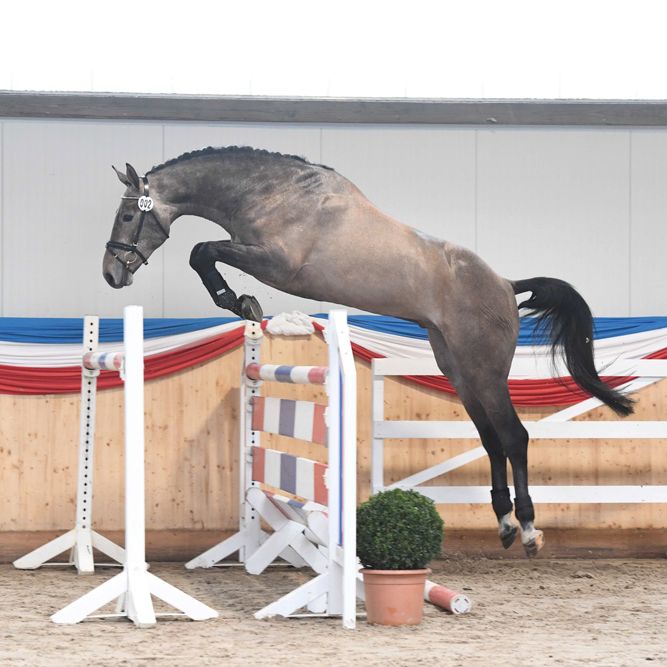 Approved for Holstein, Oldenburg International, Hannover, Other associations on request

A spectacular new addition from the 2016 approval of Holsteiner stallions, bred from some of the most sought after lines in the Holsteiner breed. With his eye-catching colour, Quiwi Capitol boasts a modern sport horse type and demonstrates an outstanding potential for his future in the sport. Showing a textbook technique, he has the scope, care and quick reflexes needed to become a top sport horse. Having made his sporting and breeding debut here in Holstein, Quiwi Capitols sire, Quiwi Dream is currently competing successfully on the international circuit under Hans-Dieter Dreher. The dam sire Cero I (Calido I/come on) was the winner of the ‘HLP’ (stallion performance test), and along with his offspring, they dominated the Eastern German Young horse Championships in jumping for many years. The grandmother U-Capitola is full sister to the stallions Capitol I, II and III; and also half-sister to the sires Latus I, II and Cellebrio. U-Capitola herself bred three licensed sons- Cevin, Landcapitol and Lord Capitol. Birte II, a mare out of U-Capitola and by Landgraf I, is dam to the stallions Quite easy I and II. Previously closely related stallions include A-dur I and II, Cadillac, Concreto, Coralla, Dream of glory, Lagrain, Montreal and Robinson, as well as internationally successful jumpers Romanus/H.-G. Winkler, Grand Vikar and Vaseline (both Italian). The ever-successful and popular damline 173 is closely linked to one of the top breeders in Holstein, Harm Thormählen.

Your IP adress will be sent to Google Maps.

Our website uses cookies to help us improve our website, provide the best possible service and provide an optimal customer experience. Here you can manage your preferences. By clicking on "Accept", you agree that your cookies may be used for this purpose.

Tools that collect anonymous data about website usage and functionality. We use those insights to improve our products, services, and user experience.

Tools that enable essential services and capabilities, including identity verification, service continuity, and site security. This option cannot be declined.